When a sperm donor tells his family about his donation 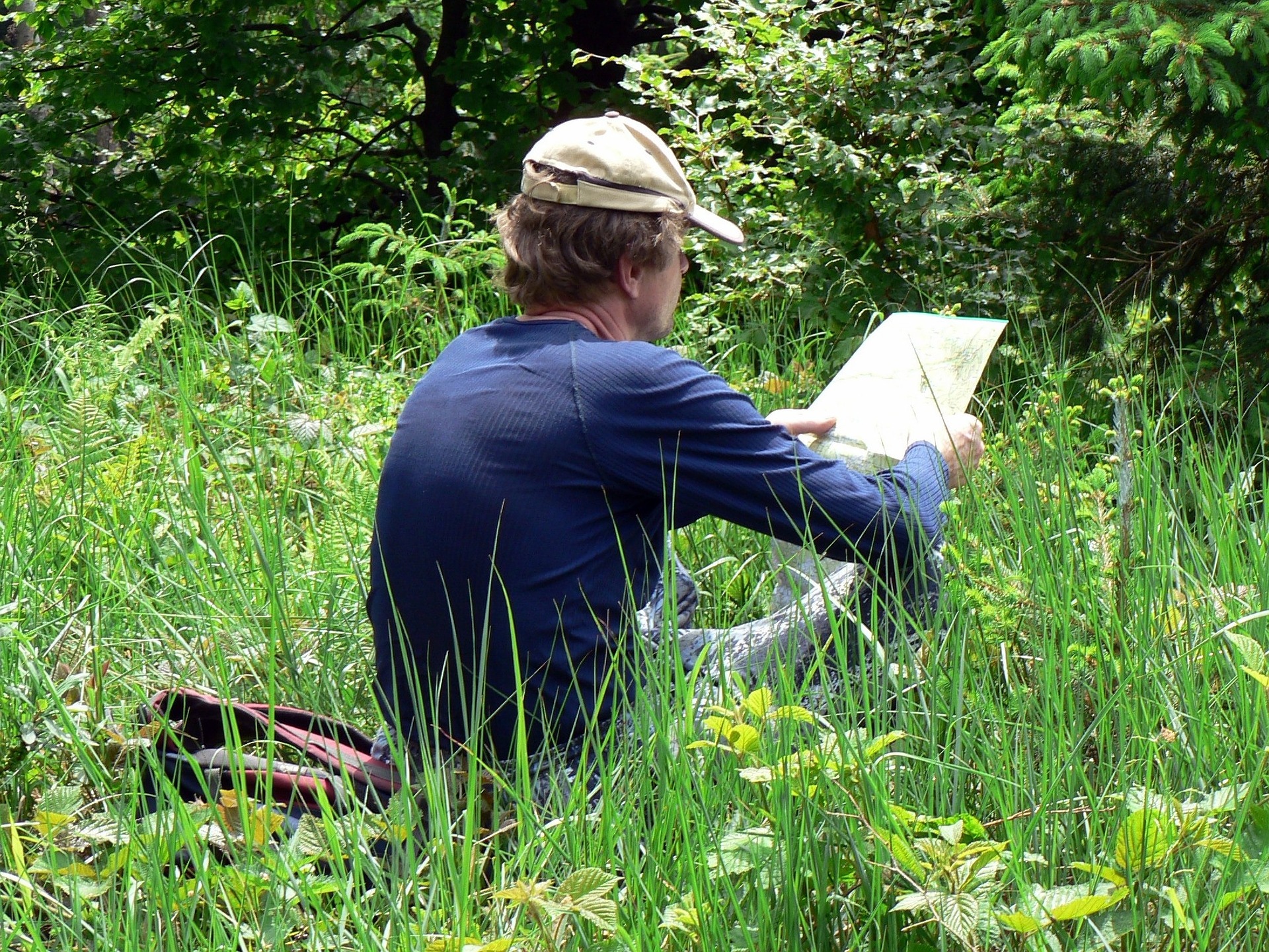 Carl believes that donors owe it to their families to disclose about their donation to explain why they donated. “I don’t think it can be kept a secret, especially under the new laws,” he said.

Twenty years after donating sperm at the Queen Victoria Hospital in Melbourne, Carl* learnt that he had two donor daughters.

The news came as a surprise. Years earlier Carl had been informed that no children had been born from his donation. But the revised information, delivered in 2006, revealed that two girls were born in the late 1980s at another clinic, which had used sperm donated at the Queen Victoria.

Carl never thought to inform his children of his donation, believing that there was nothing to tell. But with news of donor offspring who were already adults, he felt the need to disclose. ‘It was important to me at the time that the close family knew straight away,’ Carl explained.

His four children from two different marriages were aged in their twenties and thirties when the news came. All had left home for study or work, all lived a number of hours’ drive away and his oldest child was both interstate and in the middle of planning her wedding.

Carl decided to communicate the news with his family via email which was then followed up with a conversation with each on the phone. He spoke with his wife, who had always been very supportive of his donation, about the email before sending it.

‘I’m inclined to write things down as emails so that I make sure each has heard the same thing. I spent some time trying to get the tone right, to explain my reasons for becoming involved with the program, and to assure them that I was very proud of them all, individually and as a group, and was not seeking extra children to fill any gaps,” he said.

Carl believes the nature of his family configuration – two children from his first marriage, two from his second – and the fact that his family was close made telling easier. ‘They had all become used to the extended family of half brothers and sisters, now there were two more out there,’ he said.

His children greeted the news with curiosity at first, but when nothing more was heard, they returned to their full lives. ‘It’s been ten years and no updates. They haven’t asked in recent times. I’m not sure how they’ll respond if we hear from the girls. I’d imagine they’ll be curious but cautious at first,” he said.

Carl believes that donors owe it to their families to disclose about their donation to explain why they donated. “I don’t think it can be kept a secret, especially under the new laws,” he said.

From the time he donated, Carl has made it clear that he is open to contact from his donor offspring and joined the Voluntary Register not long after it was established. With medical information he would like to share with his donor daughters but no matches with them on the Voluntary Register, he is now considering putting in an application to the Central Register.

‘Of course, I’m curious too. I don’t want to upset them or make them feel that I’m pushing myself on them, and would far prefer them to contact me. I don’t know how it will work out, but feel that I need to sort it out soon, not let it drag on.’

And if he does link with his offspring, what would he consider a good outcome? ‘If they ask for any important medical info, say thanks and that’s it, I’d feel a bit disappointed but that’s life.’ And the best outcome? ‘That they’re happy with their lot but pleased to meet me and maybe even the family at some stage.’

*Names have been changed to protect identities.

We were sperm donors

Talking about your donation