How I found and lost my donor 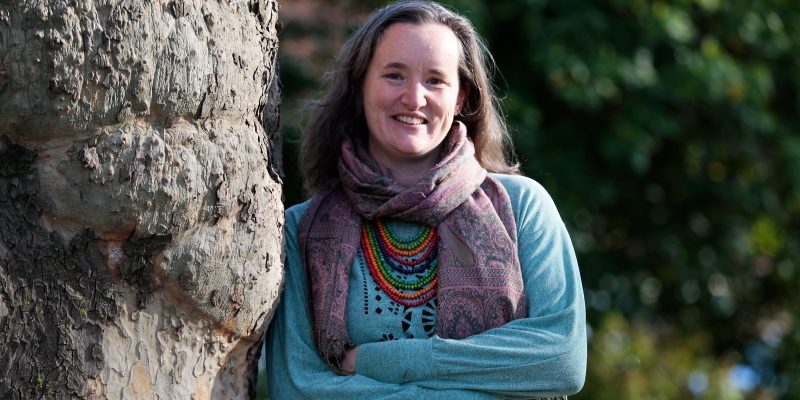 Rose's story of how she found her donor through DNA testing

I got in touch with the doctor in 2016 and he shared plenty of generic information with me. The donors were “mainly” medical students. The donors were “usually” limited to five families each and comprehensive screening was undertaken prior to the donation.

I have always had a passion for family history, genealogy and research; I work in a historical field. At age 38 I became determined to find out more. My own children and I deserved to know our heritage.

Using available software through Ancestry I was able to work with my closest DNA cousins (3rd and 4th cousins) to work out shared ancestors. I traced several clusters DNA matches to a series of common ancestors. This alone was thrilling and it gave me a sense of where I had come from. Ireland, Scotland and England were no surprises, but the details were fascinating: stone masons from Hertfordshire, settling in Hamilton, Victoria; farmers from Dorset arriving in Portland (a town I had just visited for work); a couple buried in a church yard in one of my favourite churches at Mount Moriac.

From these ancestors I built down each of their family trees to the current day, using a variety of research tools and databases.

After months of research I found a place where my three different family trees intersected: a person who wasn’t a medical student, wasn’t the right age or demographic. But the DNA fitted and I knew beyond a doubt that he was my biological father.

I found a photo online that blew me away. My funny eyebrows, my hands, my colouring, my chin. Right there on someone else. Only people who have unknown parentage can really understand how fantastic and empowering this moment is. I felt physically ill and so excited I could barely breathe.

I noted his age, he was much older than I had anticipated. I wrote a letter, and sent it that day. I had been composing this letter since I started my search and it was straight from my heart. The letter was friendly, unthreatening and open. I explained my research and requested medical and family history information. The letter arrived the day before Fathers’ Day.

He called me three days later. He confirmed I was correct and he was astounded that I had found him. He was open and friendly and we talked for two hours. He works in the same field as me. He had never officially heard about any pregnancies from his donations, but was unofficially aware of possibly two sets of twins and another sibling (all boys). He couldn’t remember how many times he donated.

We sent letters back and forth for a few months, and I left additional contact up to him. I wanted to meet him as I knew we would get along well. But I respected his privacy and that of his family.

I nearly cried when he said I looked more like his mother than anyone else in his family.

In July 2017 I found out that my donor had passed away. I felt so sad – and a strange disenfranchised grief. I was grieving for a relationship that never happened and for opportunities lost. I was also angry at the ‘system’ which had produced me.

It is not fair and has never been fair for donor conception to be anonymous. Why should I have to spend thousands of hours to find him, only to lose him before we could meet? The more I learn about him to more I realise how much we had in common.

I hope one day my half-brothers who are donor-conceived do a DNA test. They will find me waiting patiently with all the answers they seek.