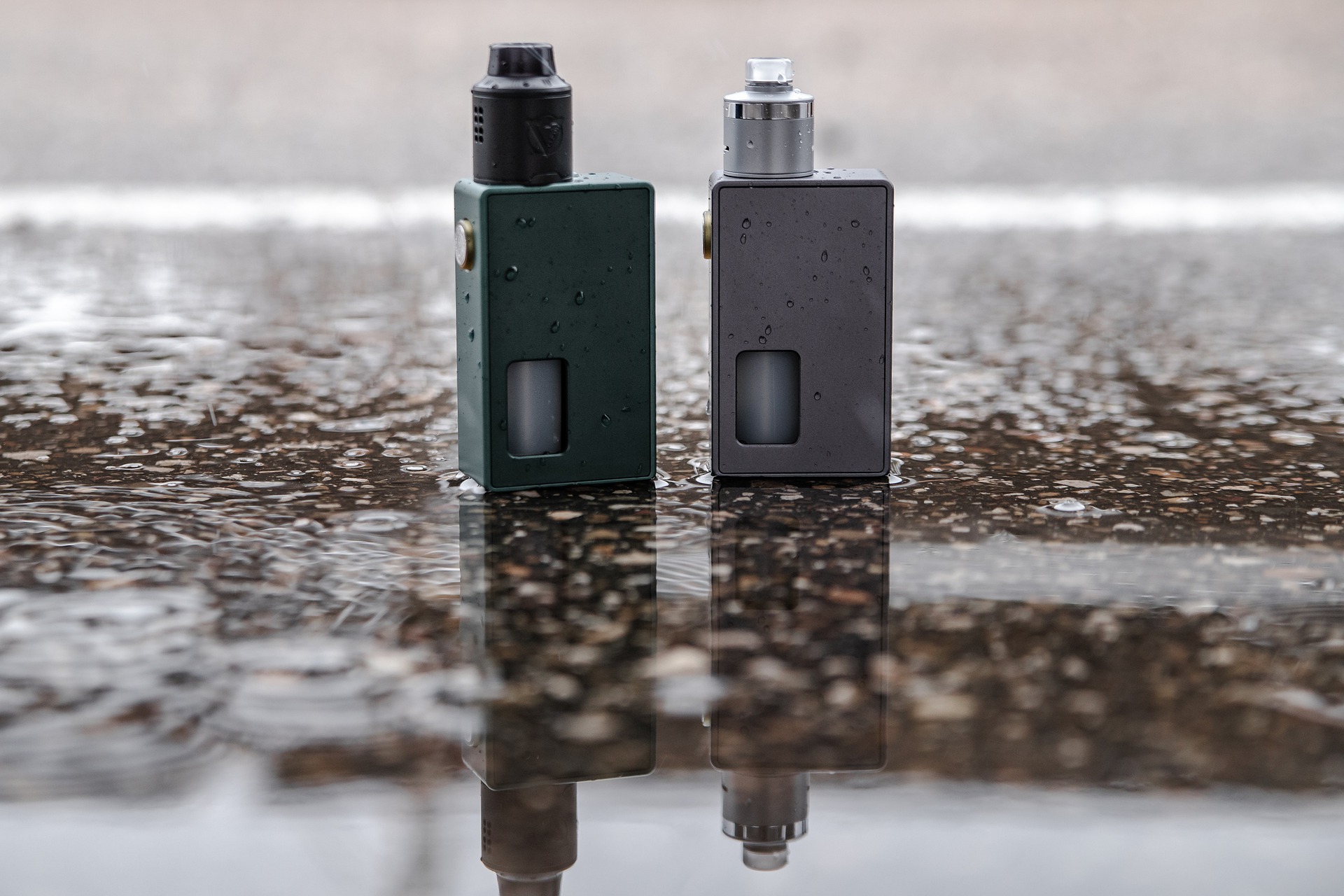 Vaping may seem less harmful than smoking cigarettes, which are known to increase the chance of infertility, miscarriage, and birth defects. But there is increasing concern about the health effects of e-cigarettes, including how they might affect your fertility.

In June 2022, the National Health and Medical Research Council published a comprehensive report on e-cigarettes. It concluded that while research was still trying to catch up with the relatively new range of vaping products on the market, there was already cause for serious concern.

What are e-cigarettes and why are they harmful?

E-cigarettes are devices that heat liquid containing chemicals to breathe in. Using e-cigarettes is also known as vaping.

The NHMRC’s review of research found e-cigarettes could cause seizures and fatal lung injuries, and that some people had died when the products exploded or caused a fire near them. In addition, it said e-cigarettes with nicotine in them probably cause throat irritation, coughing, dizziness, headaches, and nausea.

While a 2019 study of mice found that those exposed to vaping aerosols experienced fertility problems, with delayed conception (an embryo implanting in the uterus) and smaller offspring, the NHMRC said more research was needed to understand how vaping affects reproductive health in people. However, it stressed that insufficient evidence does not mean vaping is safe.

If you have never smoked cigarettes before, the NHMRC said trying e-cigarettes makes you more likely to smoke cigarettes containing nicotine in future.

Vaping is becoming increasingly popular amongst young people. A 2017 survey by the Cancer Council Victoria found that around 14 per cent of 20,000 students aged 12 - 17 years surveyed had used an e-cigarette. Without research on the long-term effects of vaping, it’s unknown how much it can impact a person’s fertility.

Research already shows that if you smoke cigarettes, you’re more likely to experience fertility problems and take longer to conceive. The chemicals in cigarettes are known to damage eggs and sperm and increase the chance of miscarriage and serious health problems for a child.

We also know that smoking impacts every stage of the reproduction process, and this includes passive smoking or inhaling someone else’s smoke. Passive smoking can impact the chance of getting pregnant and is almost as damaging to your unborn baby's health as smoking. Studies have shown that e-cigarettes emit harmful substances that can have serious health effects.

Quitting smoking and improving your fertility

What does all this mean if you currently smoke and want to use e-cigarettes to quit? The NHMRC says there are other proven safe and effective options to assist you. It said e-cigarettes were not proven to help people quit smoking and that it’s more common for smokers to become users of both e-cigarettes and cigarettes if they turn to vaping to quit.

The good news is, regardless of your gender, the effects of smoking on eggs and sperm are reversible. Quitting will increase your chance of conceiving and having a healthy baby.

One recent study found that when infertile men quit smoking, they produced more semen with higher sperm counts and concentration just three months later. Given it takes three months to make new sperm, it’s worth quitting at least three months before trying for a baby.

So, if you want help to quit smoking, talk to your GP about what is available to help you. You can also visit Quit Victoria for practical tips and advice, and to hear from others who have quit.

Quitting smoking or vaping can be a difficult process but the immediate and long-term health benefits are enormous. This includes your own health, as well as the health of a future child.

Click here to learn how stopping smoking can improve fertility and pregnancy health. Learn about how quitting smoking clears the air for you and your baby!