What's your chance of a second IVF baby? 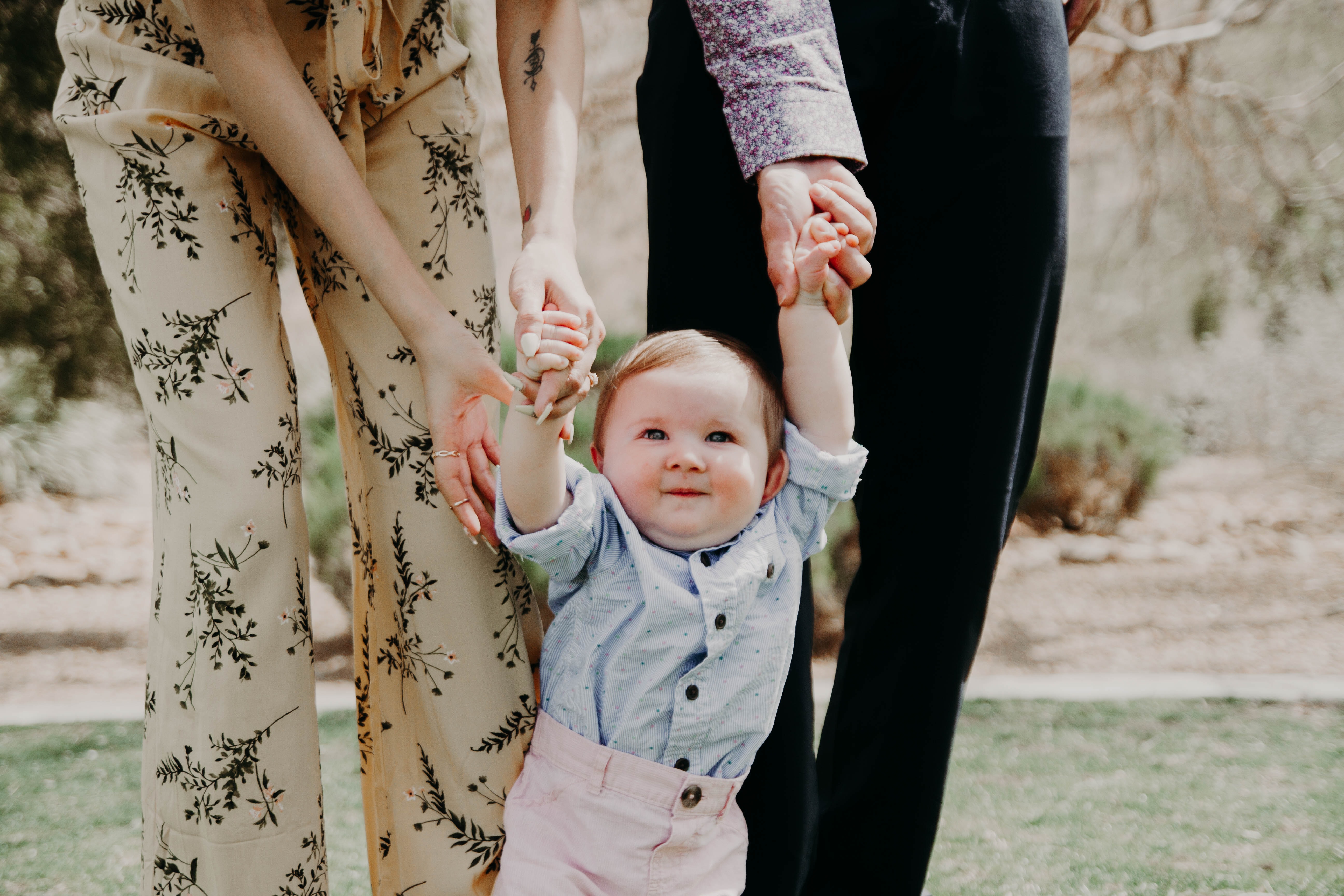 Researchers used data from IVF clinics in Australia and New Zealand to work out the odds. They looked at 35,290 women who had an IVF baby using their own eggs between 2009 and 2013, and followed them for another two years until December 2015.

Almost half of the women (43 per cent) who had their first baby through IVF between 2009 and 2013 had returned for more treatment by December 2015. Overall, women who had frozen embryos in storage from the cycle in which they had their first child were more likely to have a second baby than women who started a new stimulated cycle when they came back.

The researchers found that the chance of a second baby was lower for:

While these figures don’t account for individual circumstances, they provide some idea of what to expect if you decide to try for a second IVF baby.

On another note, research conducted in 2013 found that some women who have their first baby through IVF are surprised to find that they conceive without IVF the second time, especially women with unexplained infertility. Unexplained infertility is defined as trying for a year without success when there’s no known explanation for the lack of success.