To scratch or not to scratch? 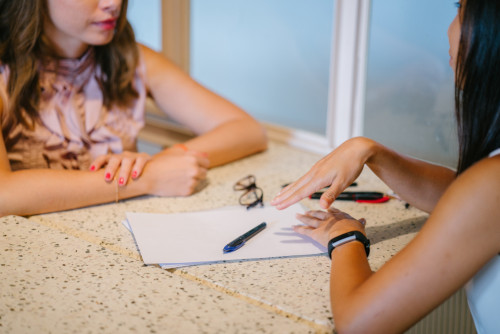 If you are having IVF treatment, your fertility specialist may discuss endometrial scratching with you. A 2015 survey found that 83 per cent of fertility specialists in Australia, New Zealand and the United Kingdom were offering it to women at the time.

However, a large study published in February 2019 concluded that it does not improve your chance of getting pregnant and having a healthy baby. A study of 1,300 women in five countries, including Australia, found that the live birth rate for women who had the procedure did not differ from the live birth rate among women who did not have it.

During the short one-minute-long procedure, a fertility specialist uses an instrument to ‘scratch’ the lining of your uterus in the month before you have IVF treatment. The thinking behind this is that the healing process will improve the lining in the uterus during the following month, making it easier for an embryo to implant.

So which study is the most reliable? The 2019 study was a large randomised controlled trial done in multiple locations to reduce the chance of bias. These studies are widely considered to be the highest quality studies done by medical researchers. On that basis, it is likely to be the most definitive answer to date.