Important research for men who want to have kids 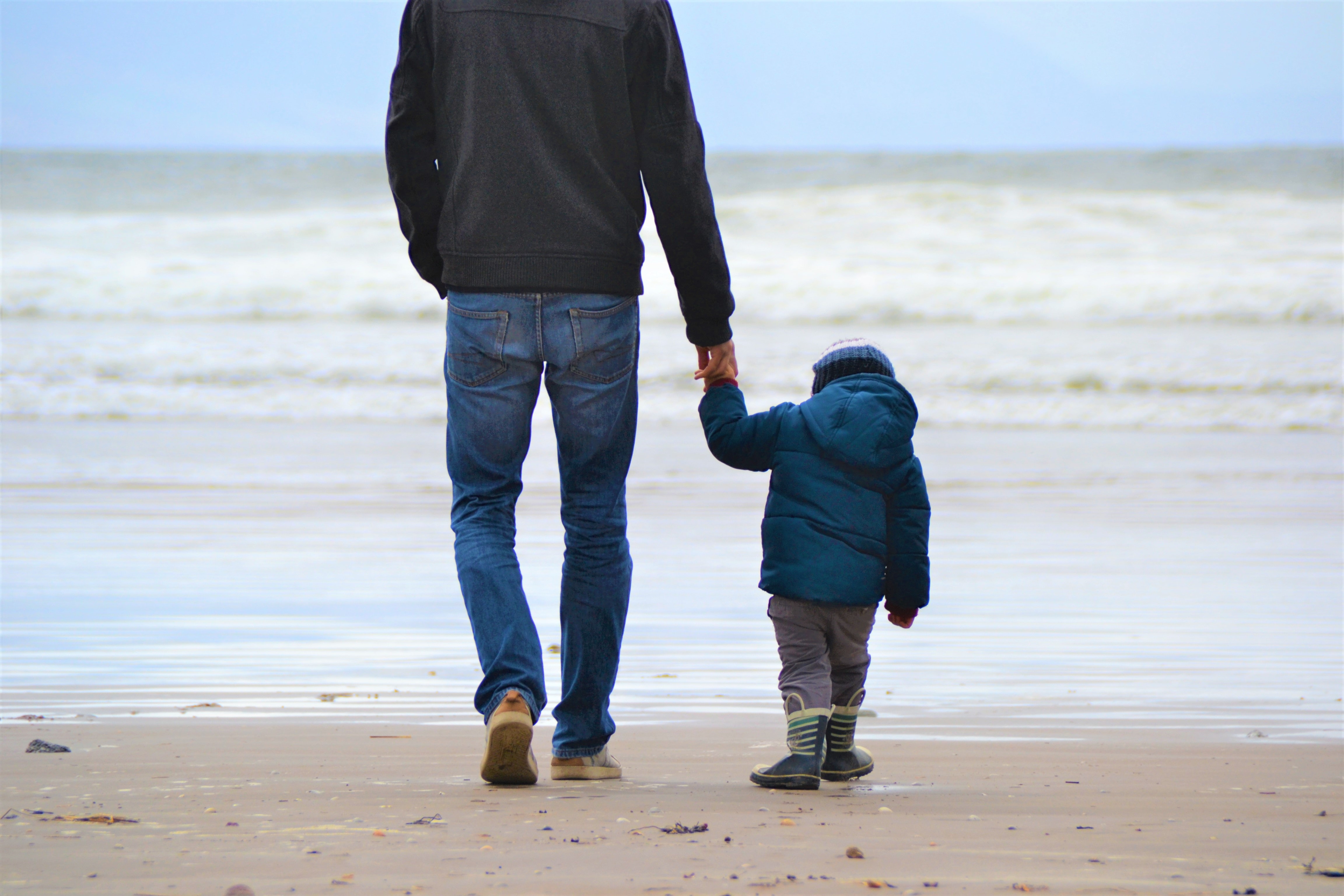 A man’s age and smoking habits around the time of conception can affect his chance of a healthy baby, new research suggests.

It’s long been known that women should try to stay as healthy as possible during pregnancy to give her baby the best start in life. But in recent years there’s been increasing evidence that the health of both parents before conception is important for their future baby’s health.

The second paper looked at the connection between a man smoking before conception and the risk of his baby having a birth defect. For this study researchers used data from 566,439 couples in China who had completed questionnaires on pre-conception paternal smoking behaviour and the outcomes of pregnancy.

The take-home message is that men’s age and health behaviours matter for the health of their children. So, when there is a choice about timing, sooner is better, and when it comes to smoking, quitting as soon as possible will benefit the health of fathers and their babies.