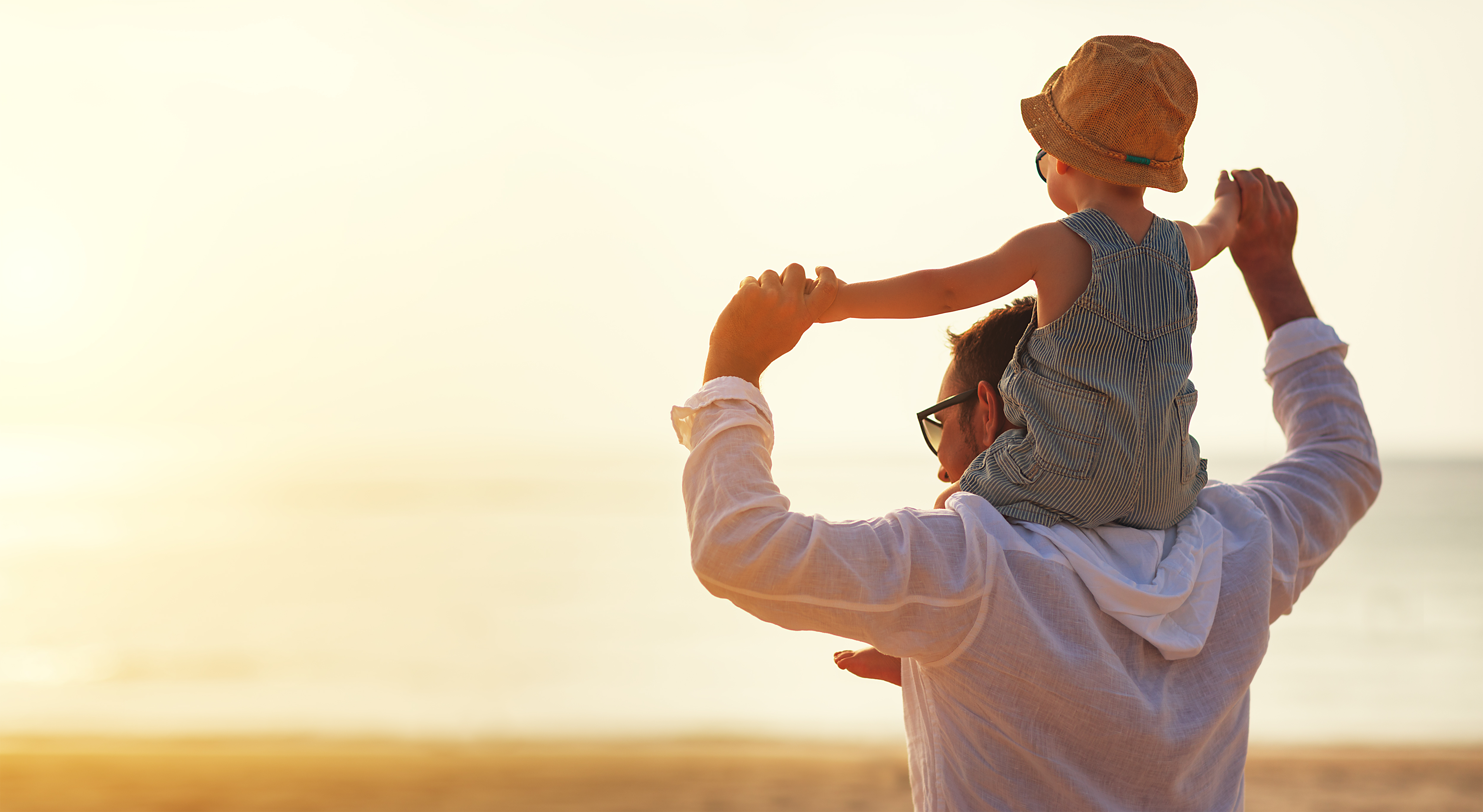 Since ICSI was introduced more than 30 years ago to help infertile men have children, scientists have wondered if boys born from the procedure might have low quality sperm like their fathers. The question arose because ICSI eliminates the natural selection process involved in conception following sex and standard IVF.

In IVF and ICSI the woman has a course of hormone injections to produce multiple eggs that are retrieved when they are mature. In IVF thousands of sperm are added to each egg in the hope that one will fertilise the egg. This mimics what happens in natural conception when many millions of sperm compete to reach and fertilise the egg a woman releases at ovulation. It is thought that this natural selection ensures the strongest and healthiest sperm is most likely to fertilise the egg.

But when a man has a low sperm count or poor sperm quality, ICSI is needed to fertilise the egg. In the ICSI procedure, the scientist uses special equipment to pick up and inject a single sperm into each egg. Some days later, if embryos have developed, one is placed in the woman’s uterus and any spare embryos can be frozen and used later if the first one does not work.

Because the competition to fertilise the egg is taken out of the equation in the ICSI procedure, some have been concerned that a father’s poor sperm quality might be passed on to his son if he is conceived through ICSI.

But the findings of a recently published study are reassuring for men conceived through ICSI and for people considering the procedure.

In this study, men aged 18 to 22 provided sperm and blood samples. Of these men, 120 were conceived through ICSI and 356 were born after natural conception. When they were compared, there were only minor differences in male hormone levels and the quality of their sperm.

While these small differences are not expected to affect fertility, the researchers said future studies should investigate if men born from ICSI are as fertile as other men. This could be measured by tracking whether they have more fertility problems or fewer children than other men. While hormone levels and sperm quality are a good indicator of fertility, they may not provide the full picture.

While ICSI was developed to help people with male-related infertility, some clinics now use ICSI rather than standard IVF for most of their patients. This is despite evidence showing that ICSI only improves the chance of having a baby for those with male infertility. Experts are now questioning this practice because of the additional cost and studies showing that babies born following ICSI have a slightly higher risk of birth defects compared to babies born following IVF.

So, if you do not have a male fertility problem, ICSI will not improve your chance of a baby and you can save yourself $500 to $800 by having IVF instead.