Is embryo testing worth it? 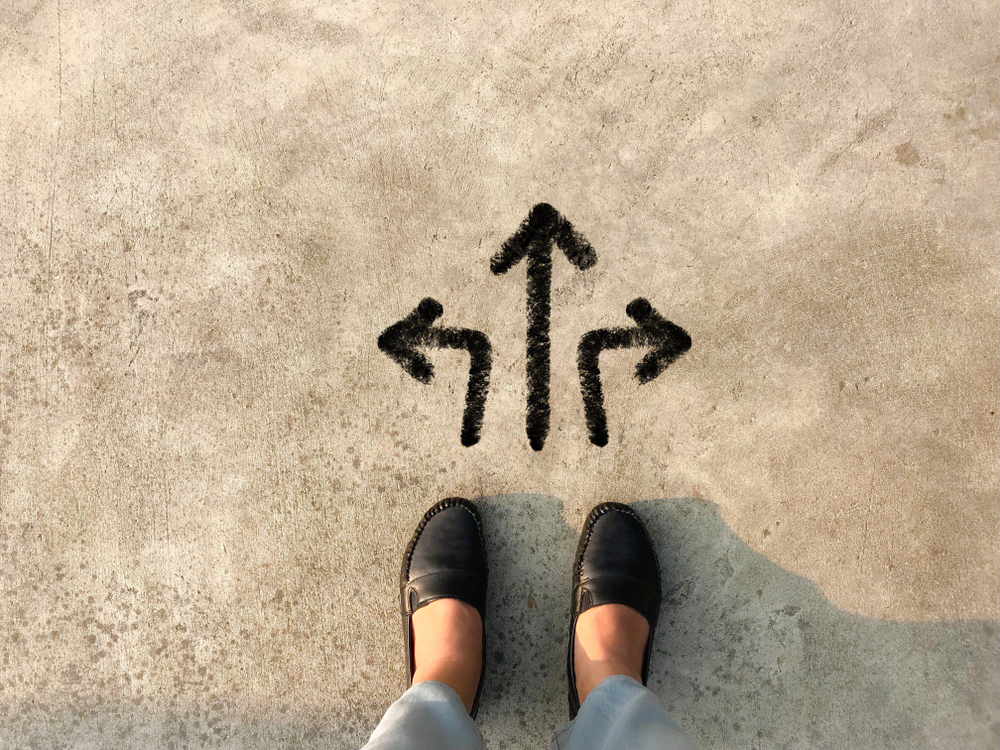 If you’re going through IVF, you may be offered a test to assess your embryos called PGT-A. It stands for preimplantation genetic testing for aneuploidy.

The idea is to avoid the time and stress of transferring embryos with an abnormal number of chromosomes and to prioritise the ones that are most likely to work.

While this might sound helpful, there is debate among fertility specialists and scientists about how beneficial PGT-A is. Some experts say it may even reduce your chance of having a baby. So, here is our independent summary of what is currently known about the test.

Does PGT-A improve the chance of a having a baby?

While some studies have demonstrated a higher implantation rate for embryos that were selected after a PGT-A test there is no reliable evidence that it improves the chance of having a baby.

Some researchers have also questioned the design of research showing PGT-A improves outcomes, saying the studies were done in selective populations and that the results therefore cannot be trusted.

What are the potential downsides?

Some researchers say that PGT-A may reduce a woman’s chance of having a baby for the following reasons:

If you are considering PGT-A, VARTA recommends asking your doctor the following questions promoted by Choosing Wisely: ·